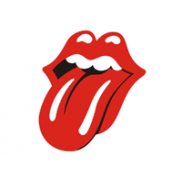 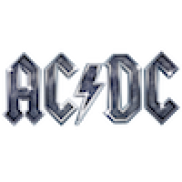 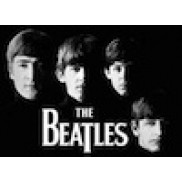 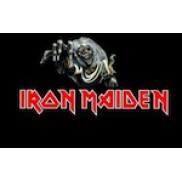 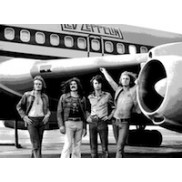 Defenders of the Faith is the ninth studio album by British heavy metal band Judas Priest. Three tracks were released as singles, "Freewheel Burning", "Some Heads Are Gonna Roll" and "Love Bites". The album is certified Platinum by the RIAA.

It was recorded at Ibiza Sound Studios, Ibiza, Spain and mixed from September to November 1983 at DB Recording Studios and Bayshore Recording Studios in Coconut Grove, Miami, Florida. The LP and cassette tape were released on January 4, 1984 and later appeared on CD in July. A remastered CD was released in May 2001. Some controversy exists regarding the remaster, as the guitars appear to have been switched to the opposite channels from the original release.

Judas Priest: Defenders Of The Faith